Staying in – Net.Wars by Wendy Grossman

Posted by: Karolina Janicka in net.wars June 18, 2016 Comments Off on Staying in – Net.Wars by Wendy Grossman 1,611 Views

The talking point going around the conference I’m attending in The Hague this week: no matter how the UK votes in the June 23 EU referendum, in 2017 Britain will nonetheless have to fulfill the following obligation: assume the EU presidency. 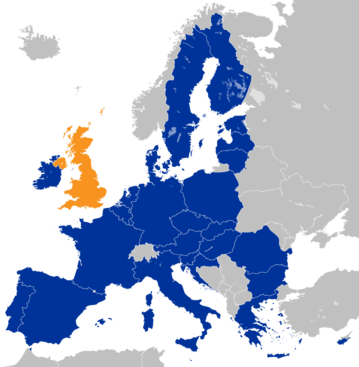 “Maybe we can get Scotland to do it,” someone said brightly on discovering this. Two years ago, when the British media discovered this, they suggested the predecessor (Malta) or successor (Estonia) could serve a double term. “There is no provision in the treaty for a country leaving,” said someone who sounded authoritative, cuing a string of zombie jokes. Philip K. Dick would have appreciated the UK’s opportunity to negotiate its departure terms with itself.

Back in the UK, the absurd rhetoric both campaigns have unleashed, evokes the ants in T. H. White’s The Once and Future King, whose minds were fully occupied with mindless, endlessly recurring, universally broadcast propaganda. The pound will plummet! Buttinski foreigners are telling us to stay! Property prices will crater! And, my favorite: old people will lose their bus passes!

Until a few days ago, I didn’t think I knew anyone who was voting to leave. Here, I’m seeing the sort of well-educated, well-traveled British folks who’ve actually probably personally benefited from Britain’s EU membership shaking their heads and saying the EU is dying, corrupt, aging, outdated…Where’s all that “better together” stuff we heard so much of when Scotland was voting?

All that said, this is serious business even though, like so many political events recently, it started as a kind of joke. The question here is the likely impact on net.wars-type topics – computers, freedom, and privacy – if Britain votes to leave.

An arriving Leave campaign leaflet listed among its complaints that EU decisions limit the UK government’s anti-terrorism efforts. This is not what Europol says – and although I discovered in conversation earlier this week there are Remain voters whose minds this history would change, it’s coincidentally a large part of why I hope Britain votes Remain..

Structurally, Britain’s government is an elected dictatorship: given a sufficient Parliamentary majority the government of the day can do what it likes. In constructing the US government (which, unfortunately for my comparison, is currently paralyzed), the Founding Fathers sought to place compensating checks and balances on what the legislative branch could do. As a result, US governments have three legs: executive (the president), legislative (Congress), and judicial (the Supreme Court). Britain’s structure places much more power in the hands of the prime minister and their party. That being the case, the EU seems to me to be really important in applying the brakes when you hope *someone* will. 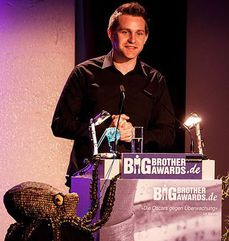 It was the Court of Justice of the European Union (CJEU), for example, that handed down the Schremsdecision that up-ended Safe Harbor and threw a wrench into the unimpeded flow of European citizens’ data to the US. The CJEU also voided the data retention directive (PDF) in response to Digital Rights Ireland’s complaint, ruling that the practice “interferes in a particularly serious manner with the fundamental rights to respect for private life and the protection of personal data.”

Similarly, the European Court of Human Rights (ECtHR) ruled in Marper that it was wrong for the UK to keep the DNA samples given by innocent people.

It was only recently that I began to understand the complicated relationship between these two courts. For American readers, CJEU was put in place with the formation of the EU; ECtHR was established in 1959 to ensure the 47 signatories of the European Convention on Human Rights (ECHR) fulfilled their obligations. Britain was one of the leaders of the post-World War II effort to draft and adopt ECHR, which is an important force in ensuring that the citizens of those 47 countries continue to enjoy the fundamental rights they’ve been promised under the treaty. Even if you love this government and despise those judgments, you can surely imagine a future in which the reverse is true. 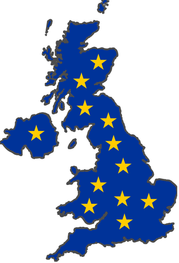 Ending its part in the EU collaboration, therefore, would leave Britain still accountable to EctHR. However, this is not much comfort given prime minister David Cameron’s stated desire to exit the ECHR as well if the UK can’t veto the court’s judgments. The May 2016 Queen’s Speech announcement that “my government” will legislate a bill of rights is good news in the sense that Britain has never had such a written guarantee – but bad news if it is merely a stepping stone to hobbling the rights citizens have now under the treaty.

Even if the UK votes to leave, the dictates of international trade will mean many EU laws remain behind, laws into which Britain will have no input. One of these is data protection; an alienated UK will be an ignored presence while the EU negotiates with (primarily) the US. The same will be true of other trade laws, even those the tabloids mock.

As part of the EU, Britain is part of a global power – the only one strong enough to police privacy in the US – and a  uniquely attractive position as a gateway to a very large market. On its own, especially if Scotland exits as many predict, it will have approximately the world clout score of the state of Texas – with less control over its own future.

Previous: The Age of the Internet, Surveillance and Profit
Next: Legislating the sea of holes – Net.Wars by Wendy Grossman 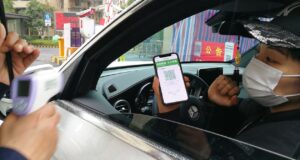 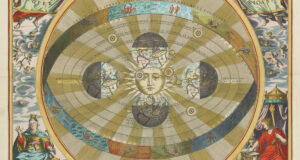 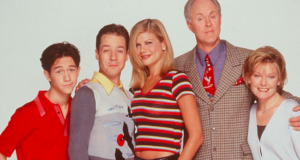