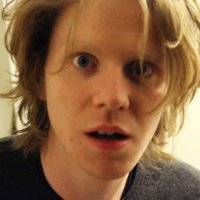 Simon has been investigating the visceral effects of the digital in both playful and political context as well as storytelling in the digital age.

Simon was commissioned to create “Creepy Phone”, a digital art project for Cybersalon.org, a project that gave participants the chance to both be a spy and be spied on. This manifested surveillance by violating the private sphere of the mobile phone. Creepy Phone was created at an Art-Hackathon organised by 3-beards in October 2013. 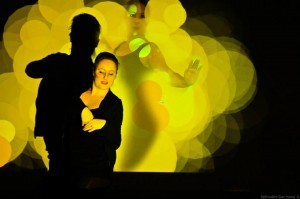 Exploring the notion of the body itself as interface Simon is currently developing a Dance installation: together with BodyDataSpace, Simon created Theia’s Aura– a performance piece using Computer Vision to create live interaction between dancer and machine revealing hidden properties of both.


It has been shown at the Arts Catalyst in a first iteration (January 2013) and as second iteration at LBI Digitas Cybersalon Digital Art event in February 2014.

For Hack the Space at the Tate Modern, Simon together with Fako Berkers created data art piece “London Is Killing Me” using Tate’s artist’s data to visualise artists being displayed in the Tate dying in London over time. The piece is exploring the interplay between modern art and urban environment giving tangibility to abstract data.

Other projects and experience

• Lead developer on a video game for Imagination’s R&D department.

The game is based on the effect people have on traversing bridges in the building using Computer Vision.


Tracking for Bridge It from Simon Sarginson on Vimeo.

• Currently working on a pilot using BLE beacons for a creative augmented Museum experience with Apppli.com 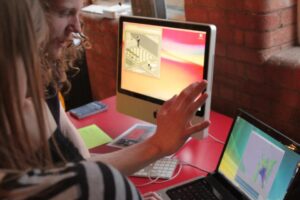