This week on Cybersalon…

Are we in an AI killer robot arms race that is increasing the chances of war? Future of Life Institute warns that this horse has already bolted. Read here.

Have you heard about Digital Policy Allience? Us neither,  and we had to dig out their website from the Wayback Machine. Read here. 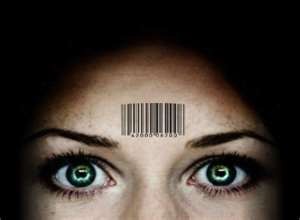 However antiquated they may be, the organisation is a very real force arguing for censorship of websites which under 18 year olds should not visit.  Who decides which websites? Is it a Virtual ID card via back door? Wendy Grossman investigates. 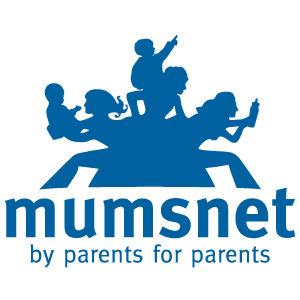 Not a good week for BBC Newsnight’s editor Ian Katz and his wife, Justine Roberts, founder of Mumsnet who have found themselves subject to a “swatting attack”  in the early hours of  August 11, when someone reported there was a ‘murder in the house’.

The hoax was quickly discovered but Mumsnet has suffered DDoS  attack and were offline a few times over the last week. The hackers claiming the attack were running (now disabled) Twitter account @DadSecurity . Is it a beginning of gender wars on line?
Interestingly, PCI compliance does not cover non-financial data loss , only credit card data, so companies that find themselves on the receiving end of hacks motivated my some kind of ‘moral’ judgement like Mumsnet or Ashley Madision are left to fend for themselves.Read here. 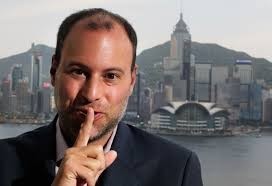 If your company uses easy-to-guess passwords for remote access systems, you may be officially sued for ‘unfair’ trade practice. The hackers let it be known that Ashley Madison infidelity support site had ‘no security and they could use Pass1234 from the Internet to VPN to root on all servers” . The regulators are taking a closer look at the legal exposure of the company owners to non-credit card data loss as the law needs tightening. Read here.

The CEO had to resign before the lawyers started calling! Read here. 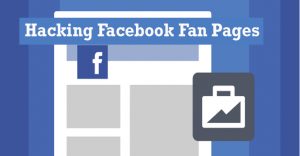 Hoodies versus Hoodies : Are you one of the 1bln people who logged in to FB on Monday? As Mark Zuckerberg celebrates all those new recruits  queuing up to create free content for his advertising with their family photos, confessions and jokes,  the party has been marred by ongoing  exposure of cybersecurity vulnerabilities. Read here. 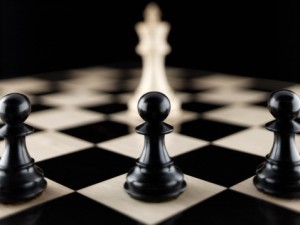 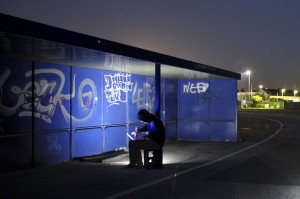 Electronic Frontier Foundation has been struggling against a particularly sophisticated spear-phishing campaign that has gone to great lengths to disguise the origins of the attack.  In the world where millions of  hackers traverse the Net 24/7,  if you are a charity, non-profit or a commercial outfit, there is no mercy for anyone. Read here. 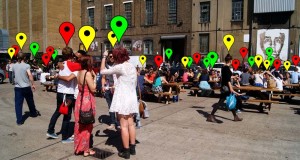 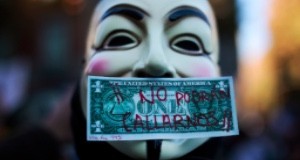 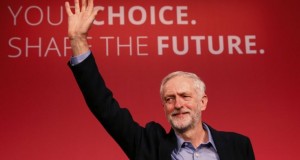