The recent Royal United Services Institute (RUSI) surveillance review, despite offering a few welcome recommendations, is far from ground-breaking. Comfortably falling between the Intelligence and Security Committee and David Anderson reports on a progressive solutions scale, the review is just another insider voice that fails to engage head-on with the concerns expressed by privacy campaigners as well as ordinary citizens. 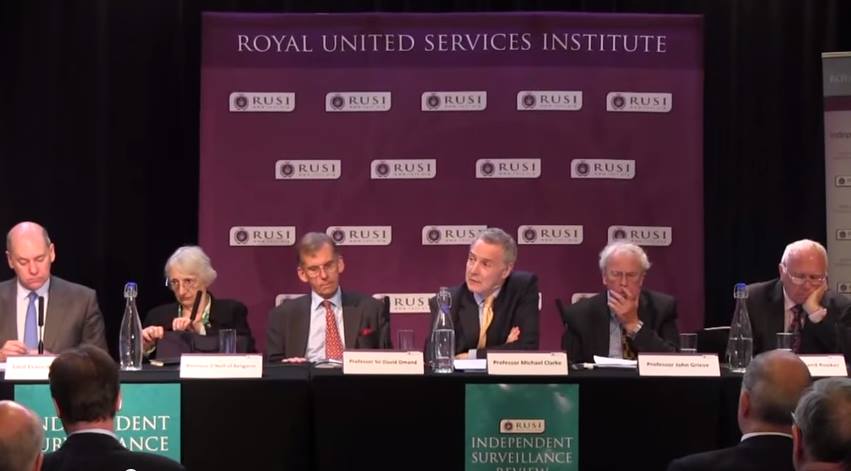 The review was commissioned by the then deputy prime minster Nick Clegg in March 2014, partly as a response to the Snowden revelations and as a result of Clegg’s inability to convince David Cameron about the urgency of reform. According to Clegg’s aide, “There was a lot of low-hanging fruit about the way in which the intelligence agencies are overseen that we could have made progress on now, but in the end we could not get agreement”.

Devised as an Obama-style report, the review of security agencies’ actions was entrusted to RUSI, an organisation with extensive links to UK’s defence and security apparatus. The panel included, among others, three former heads of UK intelligence agencies (MI6’s Sir John Scarlett, GCHQ’s Sir David Omand, MI5’s Lord Evans), academics and a journalist, but lacked representation from civil liberties and privacy campaigning groups.

The review, entitled A Democratic Licence to Operate, makes many references to the recommendations of both the ISC and Anderson reports. While it does acknowledge the importance of privacy, the review makes numerous concessions to police and the intelligence services. For instance, it claims that it has “seen no evidence that the British government knowingly acts illegally in intercepting private communications, or that the ability to collect data in bulk is used by the government to provide it with a perpetual window into the private lives of British citizens.” At the same time, the RUSI panel emphasises that the current legal framework authorising the interception of communications is antiquated, unclear and in an urgent need of thorough reform. It pinpoints key technical faults in the current GCHQ oversight and, notably, claims that “IOCCO does not check the code, nor does it currently have the capacity to do so”. 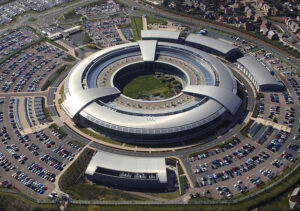 Crucially, despite concluding that privacy rights are engaged at the point data is collected, the RUSI report does not employ the term “mass surveillance” when referring to bulk collection of citizens’ communications data. In fact, the panel proposes that the harvesting of data continues, albeit with stronger safeguards and more ‘consideration’ for privacy.

The report outlines three major areas of concern, the first one being warrantry. It claims the current system of issuing warrants is complex, outdated and lacks legal clarity. The panel recommends that intelligence agencies should be required to obtain a judicial sign off, as opposed to a ministerial one, in order to get an interception warrant.

Secondly, the panel concedes that the current oversight regime “has grown in ad hoc ways and the public have limited knowledge and understanding of how it works”, and suggests a more robust system would enhance public trust in the work undertaken by the intelligence agencies. Thirdly, it offers Ten Tests which form an “essence of a democratic licence to operate”, and which it believes should be passed by any new legislation for it to have the confidence and the approval of the general public. They are centred around the themes of proportionality, restraint, transparency and the rule of law.

Although the review does take a stand in favour of accountability and transparency of the vast powers enjoyed by the intelligence services, it fails to question their validity. The panel seems to believe that, as long as the oversight is strengthened and the public trust is restored, the agencies should be left to their own devices. Despite the half-measure approach taken by the panel with regard to some of the issues, there is still a possibility that the government, with its unflattering civil liberties record, will find its recommendations too progressive to take into consideration.