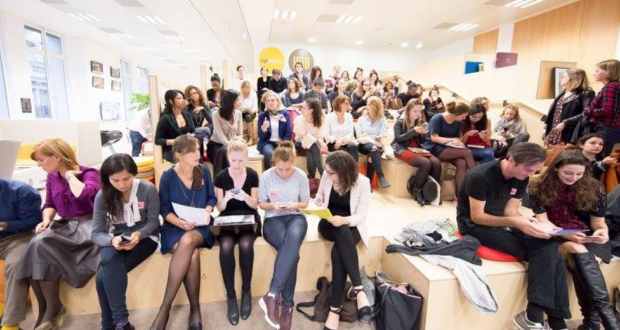 Hivos, British Council and Nesta are working together on a new programme for creative hub leaders. Here, the team from Hivos share why they believe that supporting creative hubs and co-working spaces is important.

Since 2012, Hivos has worked with creative hubs and co-working spaces where artists, designers, activists and culture producers can safely work, meet and collaborate with like-minded individuals. In the past few years, we’ve shifted our focus from capital cities to supporting creative hubs in rural, lower income and underserved areas. We want to create more diversity among hub members, since many hubs tend to attract people from higher income areas who tend to live in social bubbles.

More R.O.O.M. for diversity at our hubs

Now through our Resource of Open Minds program, we not only bring together different professions (e.g. software engineers and artists, activists and entrepreneurs), but also aim for diversity in living standards, religion and ethnic backgrounds. We see that these mixes build trust and mutual understanding, while leading to unexpected alliances, more diverse dialogue and debate, and exciting new perspectives. 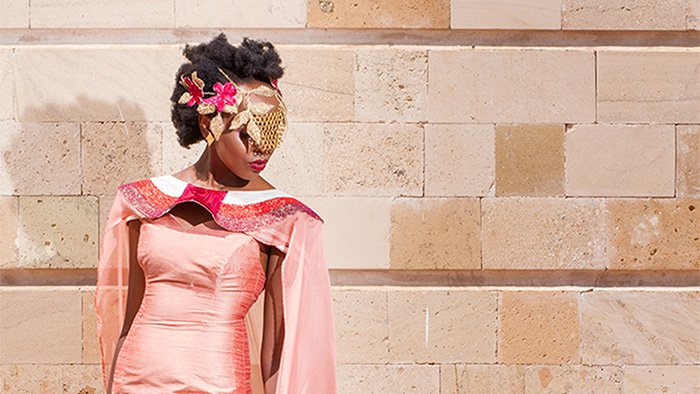 Creating diverse communities depends to a large extent on accessibility. If a creative hub is difficult to reach by public transport, or if members need permission from a guardian to come, this decreases the diversity of people at the hub. A practical challenge specific to hubs in rural areas is therefore infrastructure and exposure to more diverse audiences. You need to engage with local networks, including government, to create more visibility, accessibility and recognition for the hub. This will in turn stimulate more engagement with the people in its social environment.

In Indonesia, the creative hub industry is at an exciting point in time. Over the last couple of years, we have seen an exponential rise in the number of creative hubs and co-working spaces all around Indonesia. The country was home to only 16 creative hubs in 2010, compared to 132 registered hubs in 2017. Admittedly, the hubs in cities like Jakarta, Surabaya, Bandung, and Yogyakarta attract much more attention and “buzz” than informal creative hubs and co-working spaces in smaller cities and more rural areas. But we mustn’t forget that these smaller scale creative hubs allow people to develop innovative ideas who wouldn’t otherwise get such an opportunity.

“Diverse and inclusive creative hubs can provide more opportunities for individuals in remote areas to converse, connect and produce,” 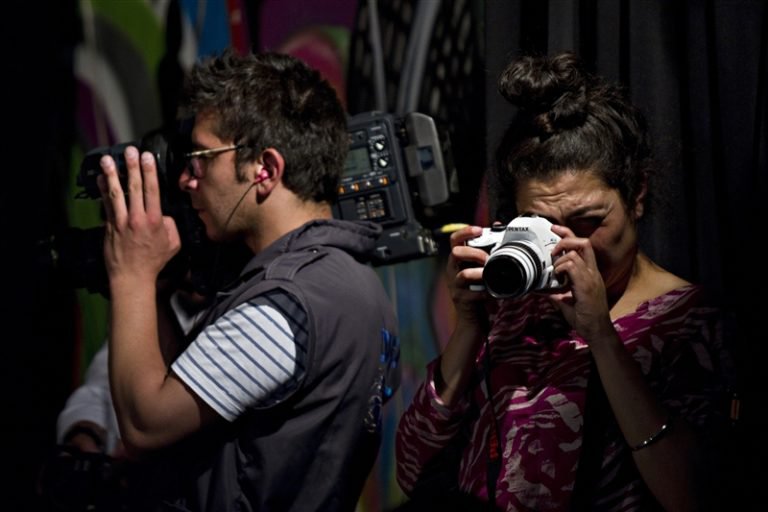 Let’s take Idea Jam by Hivos and Code Margonda as an example. It’s a co-working space outside Jakarta. Idea Jam held sessions to help entrepreneurs from marginalized communities in peri-urban areas develop business ideas based on sustainable food and renewable energy. The project attracted a diverse group of applicants by stressing the importance of diversity and inclusion in its call for applications. From a food supplement made out of Okra extract for diabetics, to a solar-powered, energy independent village in West Sumba, the winning initiatives were led by women. This shows how including diverse groups leads to a wide range of sometimes surprising ideas that will benefit both the innovators and society.

Hivos’ collaboration with Girls in Tech Indonesia also showcases the importance of having individuals from various backgrounds (women techies vs. gender specialists) working together. Here they created a mobile application to support women facing sexual violence and street harassment. Combining rather different areas of expertise led to the creation of a useful product designed by taking into account gender, end-user experience and technology.

This article was originally published for the Hivos website.