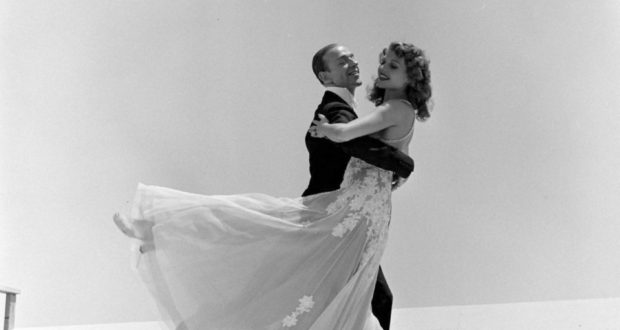 Can Robots Dance? – Exploring the future of work

Turing test for bi-pedal robots would be to get them to dance a samba, give us a twirl and bow after. Ok, on this test Theresa May would have failed, considering her “dancing”  performance in Africa, but for most of us (excluding certain politicians), ability to execute a basic dance without landing on the floor is given (as long as we stay sober).

Unlike us, robots simply can’t dance (yet) and researchers are beginning to puzzle if the current direction with mechanical robots is a cul-de-sac. For the current state of play on bi-pedals robots see Falling Robots compilation from DARPA.

Why do we need dancing robots?

Not just the ability to casually join Strictly come Dancing, but a bunch of basic human tasks is at stake, if automating future work is really going to happen. Robots have shown themselves fairly capable painters (see Generative Adversorial Network-generated painting Portrait of Edmund Belamy that was sold at Christie’ in NY for over 400,000 dollars),but this is not what we need them to do. 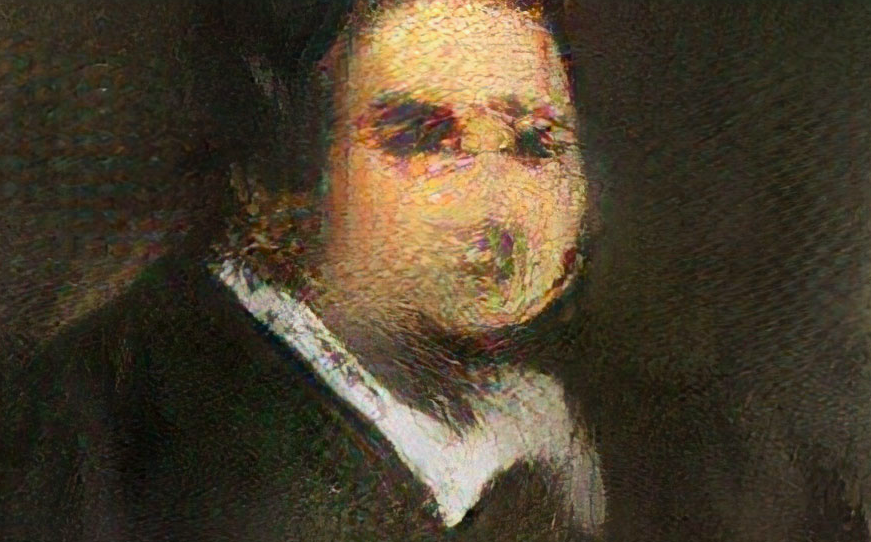 Painting is a safe, relatively pleasurable work and there is really not much point automating it.  On the other hand, carrying heavy loads and walking 20 miles per day as a warehouse worker is very much what robots should kindly take over as soon as they can.

The friction between current capabilities of robots and what is needed is beginning to show in areas where we really need urgent automation.

Today about 24% of retail is done via webshops. But soon 80% of retail will move to online – estimated to happen by 2025 (or earlier in countries like US and UK). Everyone likes their delivery to come quick and that means warehouses need to work 24/7 and employ thousands new workers.

However, work in warehouses is dangerous, bad for workers’ back,  and the nature of warehouse work often puts increased pressure on workers to work weekends and long shifts. All in all, time to bring in the robots.

Companies like Uniqlo have already introduced advanced robotics to their Tokyo warehouse, cutting down workforce by 90% and bringing in 24/7 shifts staffed by robots.

However, they achieved it not by making human-looking robots walk upright  and carry heavy boxes, but by reducing the pick and pack process complexity, and simply taking away a lot of workflow that robots simply couldn’t cope with, like gift wrapping, monogramming or picking physical gift vouchers. Uniqlo has adapted the warehouses to be serviceable by self-driving vehicles on wheels, equipped with sensors and with robotic arms that can pick and pack.

However, when it comes to high precision and soft sensing like gift wrapping, mechanics of robotics simply are not up to snuff.

Similar process has been deployed by Ocado-invented robots for picking up groceries – zooming on a grid box-shaped robots do clever routing, but not much in terms of packing.

An ongoing issue is that robots are coping as long as they operate on wheels. Once they need to do any serious walking, upright on 2 legs, negotiating the varying levels of floors or shock horror steps, the whole idea fails pretty flat –  a failure well documented on multiple videos from Boston Robotics showing rather wobbly performances even on super basic tasks.

Opening the door is still a challenge for mechanical robots, as is negociating steps, maintaining balance while carrying large items and doing a few things at the same time while walking.

Even Google has shifted their attention to self-driving cars, as it transpires that sensing and moving on wheels is much easier to achieve than trying to walk. Alphabet sold Boston Robotics to Softbank in 2017 and since then,  refocused away from bi-pedal robots to 4 wheels-based one.

However, a separate group of researchers followed a new path, 3D bio-printing.

Since mechanics seem to have led nowhere in the bi-pedal robot development, new thinking is exploring the integration of biological systems into robots. The hope is that it might provide them with capabilities acquired from natural systems and significantly boost their performance – ie responding more like humans rather than boxes on wheels.

The 3D‐bioprinting technique is used to fabricate bio‐actuators, basic cell mechanisms that has a little more to go before they can dance, but at least the direction of travel seems to be more promising. The robotic researchers investigated different frequencies and mechanical stiffness, finding that their force generation could be modulated to different requirements for robots. These study highlights the potential of using 3D bioprinting as a rapid and cost‐effective tool for the fabrication of custom‐designed soft bio‐robots. 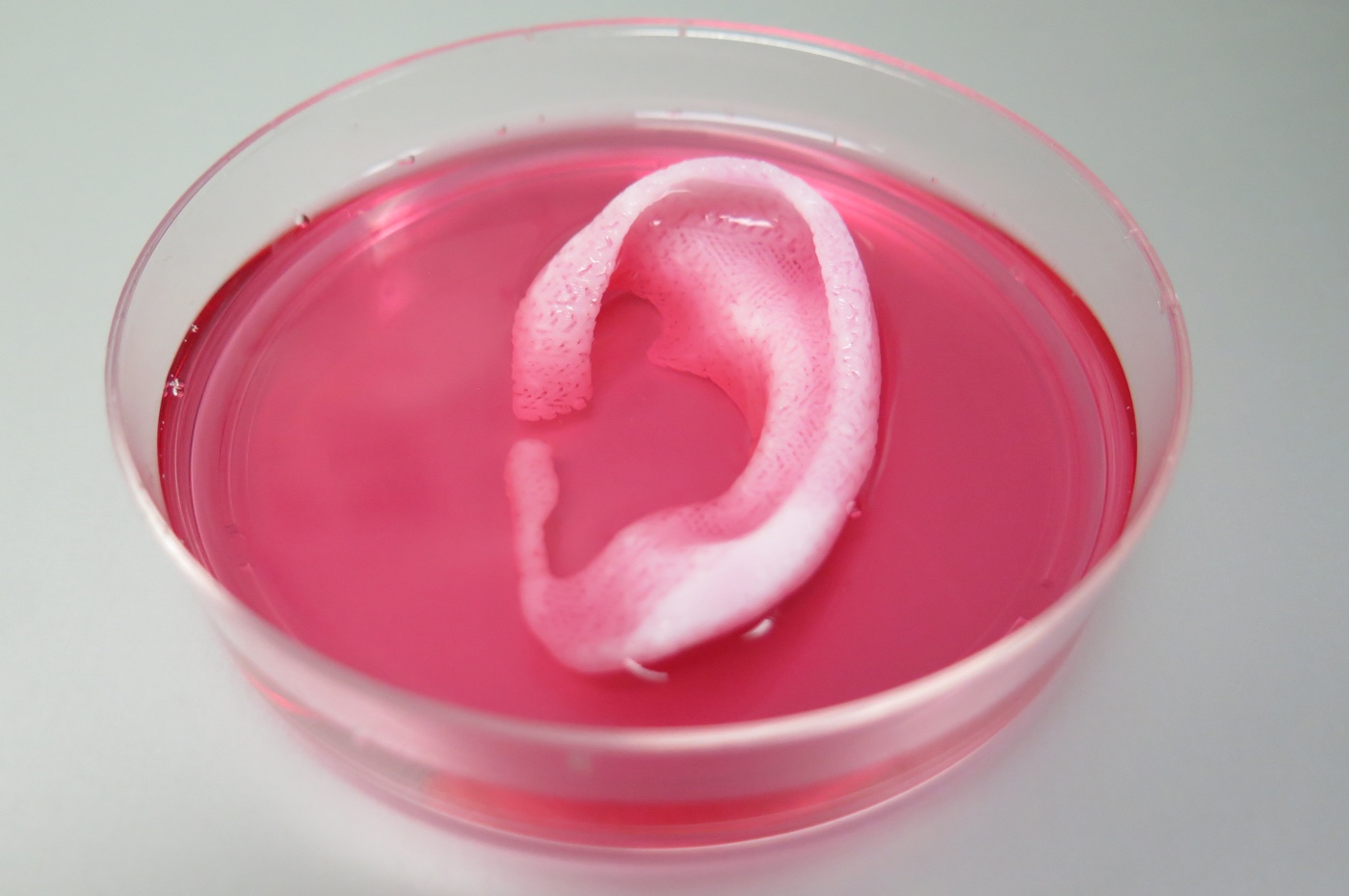 Use of hydrogels as bioink has also been explored in 3d bioprinting, with investigation focused on how to make the structures stronger, how to feed them (oxygenate) and how to integrate them with the rest of the body, be it mechanical or biological construct. Chinese researchers are making good in-roads into 3d bio-printing mostly in trauma recovery, but with interesting implications for robotics.

How long before we see bi-pedal robots dancing? Nobody is putting a date on it but as Uniglo management has found out, robots in warehouses can work 24/7, don’t go on strike and don’t pull a sickie – while saving humans from backaches and injuries. If they can walk steadily and carry objects, then we are really on to something. Where there is a will there is a way so expect a much faster progress in bio-robotics.