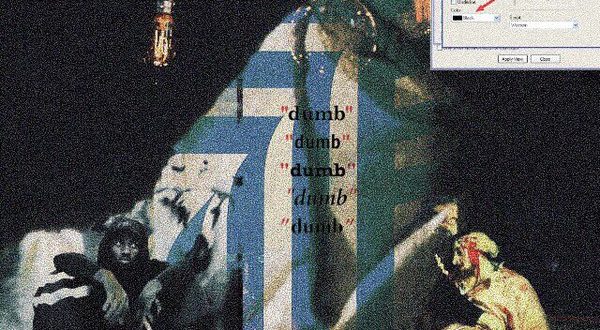 Can Coders Really Write the Future?

Coding bootcamps are everywhere, welcoming everyone from “women and non-binary folk” to refugees. Household names such as Microsoft and the BBC are investing in the next generation, acknowledging the growing importance of these skills across several sectors.

Meanwhile, philanthropists like Xavier Niel are trying to revolutionise traditional education paths by offering tech courses free of teachers, syllabuses and, most importantly, fees. Coding could even breathe new life into our often-neglected libraries.

But what should we be talking about in this language of the future? And can we all be part of the conversation? Despite the fact that 1 in 5 STEM students in the UK comes from a Black, Asian and Minority Ethnic (BAME) background, these sectors have very low numbers of BAME employees with BAME men 28% less likely to work in STEM than white men. Women are underrepresented at only 21.1%.

Is the coding craze hype or hope? How can these skills prepare the next wave of students to solve some of the most pressing problems in society? What role should the arts play in our increasingly interdisciplinary world? And how can we burst the bubbles, to ensure that the best candidates make it to the top, regardless of race, gender or location?

Lola Odelola is a software engineer at 38 Degrees and founder of Black Girl Tech, a non-profit that offers free workshops to women of colour in the UK. The aim is to give more ethnic minority women the chance to get involved with tech and coding, It’s an opportunity to build something: an app, a site, a business while providing a comfortable environment for them to grow in. She also hosts a very interesting podcast called Lost in the Source, a Black Girl tech diary memoir.https://skillsmatter.com/skillscasts/9865-london-ruby-lightning-talks

Taila Sky, aka Yasmin, is a business productivity advisor at Microsoft and budding YouTube personality. After going to college in Lewisham, she graduated with a degree in artificial intelligence and robotics (one of only two girls out of nine undergraduates) and clearly knows her Java from her C Sharp. More importantly, Taila is a true individual and “wants black girls to realise they don’t have to fit a typical stereotype”. 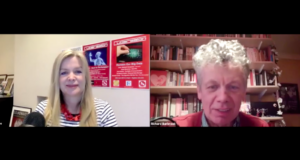