Don't Miss
Home / Past Events / Surveillance: What is to be done?

Surveillance: What is to be done? 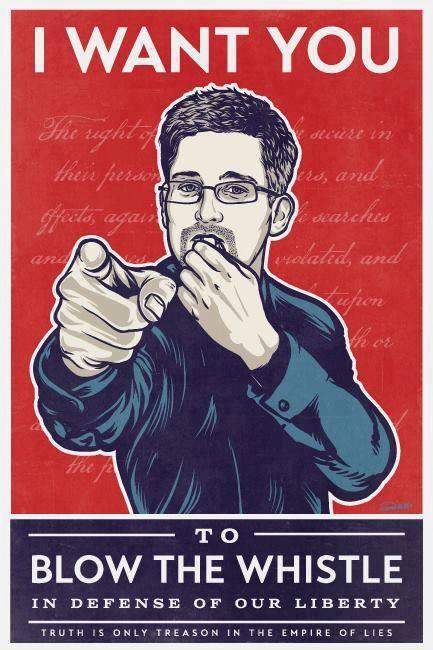 In response to Edward Snowden and the recent call in the Houses of Parliament, Cybersalon has invited 4 key Internet thought leaders and activists, to express their perspective on ‘what is to be done’. We hope this can influence public policy and debate.

Our Internet community has woken up to Surveillance Age on the morning of 6th June 2013, when Edward Snowden released the first of a barrage of startling revelations on mass surveillance.

A giant dragnet, funded by UK and US taxpayers money but without taxpayers’ approval, and without a single debate in the Houses of Parliament or White House to request a mandate for such surveillance has been cast around the world.

Despite the shock and dismay at Edward Snowden revelations, there has been little response from UK politicians. But on the 3rd of March Yvette Cooper finally called for David Cameron and George Osborne to open the public debate on surveillance and public oversight of the security agencies. She called for a New Data Protection Regime for Digital Age and for a full review of RIPA, the law which is used as a cover for surveillance.

Geert Lovink – Founder of Institute of Network Cultures and curator of the influential Nettime Mailing List will lecture to us on the theme of Crypto-Potlatch and Critical Internet Culture after Snowden.

He will ask what are possible post-Snowden media strategies for activists, artists and geeks? Should we switch off all our devices? Is it realistic to expect that programmers will design secure environments for us? Is it feasible to demand the dismantling of the Cloud? How do we shape our desire to communicate anonymously?

Aral Balkan – is an experience designer, developer, social entrepreneur – and a significant force on the UK tech scene. He’s working to bring design thinking to open source to create a new category of experience-driven and design-led consumer products to empower mere mortals to own their own tools, services, and data. He is the founder and lead designer of Indie Phone and sits on the board of Code Club. He will look at crafting the missing quadrant of technology for the post-Snowden era.

Balkan will argue that companies like Google and Facebook have put us on a path to digital feudalism and how the battle for our privacy, civil liberties, and human rights will be fought, lost, or won in the consumer market. He will examine the politics of the alternative, not data-driven business models and demo his own solution.

In the summer of 2013, McCarthy cofounded the Free software project Mailpile, an easy to use encrypted email client, that is not hosted in the cloud.

He proposed the Shadow Parliament Project, a project intending to “crowdsource democracy”. The project launched Skuggaþing (Icelandic for “shadow parliament”) in early 2010.

He will argue that using encryption to solve the problem of surveillance may have many unintended consequences. He will argue that the advertising business model also has advantages and doing away with it might harm the poor and users in underdeveloped countries. Instead he will propose that this problem needs to be solved on a society level, through politics and law.

Tickets are £5 and free for students. Get yours here: cybersalon.eventbrite.co.uk

Since we grew out of our last space, this venue is able to take more people. It’s a beautiful space, we’re sure you’ll like it!
MAP AND MORE DETAILS

2014-03-25
Karolina Janicka
Previous: Look back: Human 2.0 Event
Next: Summary- Surveillance: What Should be Done?