Don't Miss
Home / Past Events / Cybersalon/MCR – How Smart Is My City? 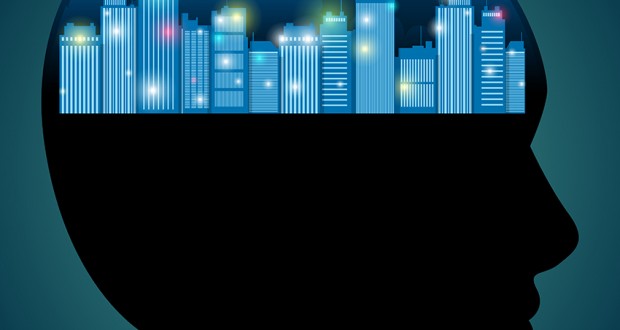 Cybersalon/MCR – How Smart Is My City?

How smart is your city?

We are a city species. We are drawn to cities to live, work and play. Some of us do this out of conscious choice – to be amongst others, to experience the vitality and serendipity – others do it out of economic necessity and security.

From the early cities on the Mesopotamian plain the city has evolved to be a focus of trade, power and security. The city walls were a physical expression of containment, but as more people were drawn to these emerging centres, the city broke beyond the walls and spread.

Cities offer resource and production efficiencies due to density and agglomeration, but even these efficiencies are reaching their limit. Creaking infrastructures and spatial scarcity, coupled with a distrust of city governance and social isolation are all contributing to increasing urban malaise.

Can these challenges be fixed through technology? Many IT systems integrators propose that the city is a complex overlay of systems both technical and human, and computers are ideally suited to the task of monitoring and analysing the huge amounts of data these systems generate. This analysis can create a more dynamic and responsive city tuned to the needs of its citizens and itself. A city that works like a computer, where optimal decisions are made through complex algorithms fed by sensors and feedback mechanisms.

Others believe that this technocentric view of the Smart City is flawed and there is a need to reposition the human back into the centre of the debate. Although few can disagree that technology offers the potential for a city to be more responsive and efficient with the scarce resources it has, there is a need to reframe Smart City discourse, so that these solutions are enabling and empowering, rather than creating an environment for passive acceptance. The time for a more nuanced and human debate around the Smart City is upon us. 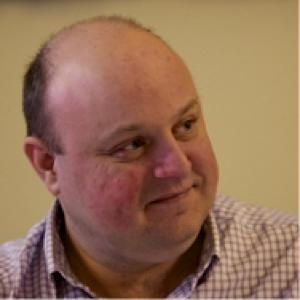 Rob Kitchin is a professor and ERC Advanced Investigator in the National Institute of Regional and Spatial Analysis at the National University of Ireland Maynooth. He has had 23 books published, including ‘Code/Space: Software and Everyday Life‘ (MIT Press, 2011) and ‘The Data Revolution: Big Data, Open Data, Data Infrastructures and Their Consequences‘ (Sage, 2014).  He is editor of the international journals, Progress in Human Geography and Dialogues in Human Geography, and was the editor-in-chief of the 12 volume, International Encyclopedia of Human Geography.  He is currently a principal investigator on the Programmable City project (that focuses on the intersection of ubiquitous computing, big data and smart cities), and three open data/access data infrastructures:  the Digitial Repository of Ireland, the All-Island Research Observatory, and the Dublin Dashboard.  He was the 2013 recipient of the Royal Irish Academy’s Gold Medal for the Social Sciences. 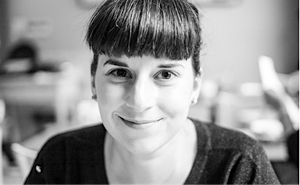 Alexandra Deschamps-Sonsino is an interaction designer, product designer, entrepreneur & speaker based in London.

She was named 2nd in Top 100 Internet of Things Thought Leaders (Onalytica, 2014) and included in the Top 100 Influencial Tech Women on Twitter (Business Insider, 2014).

Since 2006, she has built consumer-facing internet of things products, services and communities for clients such as BBC R&D, Nokia, British Gas, EDF, British Telecom.

She is the founder of the Good Night Lamp, a family of internet-connected lamps for your global friends and family.

She heads up designswarm a consultancy for governments & corporate clients who want to plan for next generation connected products, experiences & strategies. She also helps advise early stage startups.

She is the co-founder of IOTAngels, a UK-based angel network for internet of things investments.

She is co-editor of Connected, a magazine covering internet of things thought leadership.

She was co-founder and CEO of Tinker London, a smart product design studio. Tinker was the first distributor of the Arduino platform in the UK, ran workshops around the world and offered design and consultancy services to global clients like BBC, .

She has been running the London Internet of Things meetup since 2011, the world’s largest dedicated meetup on that topic.

Her work has been exhibited at the Museum of Modern Art in New York, the Victoria & Albert Museum and galleries around the world. 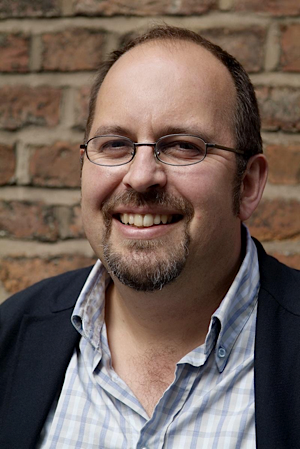 Simon Marvin is a Professor at the Department of Geography at Durham University. His research interests focus on the changing relations between cities and infrastructure networks.  Simon has co-edited and co-authored six book, published numerous research reports, book chapters and journal papers. He is currently working on a three year project, with Dr Andres Luque, focusing on the origins of the technologies and systems that underpin smart cities operating systems including analysis of their social and material implications.  He is co-author with Andres Luque of “Developing a Critical Understanding of Smart Urbanism”? forthcoming in Urban Studies and a co-author and editor, with Andres Luque and Colin McFarlane of the book  “Smart Urbanism” published by Routledge in 2015. 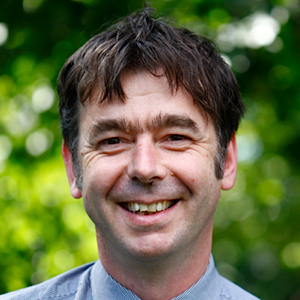 Julian Tait is the Co-Founder of The Garden in Manchester, UK. A design company that seeks to identify and create appropriate solutions enabled through technology, for communities, business and the public sector alike.
Much of Julian’s work is around the societal impact of technology and has presented and written about data, Internet of Things and the Smart City. Currently he is leading work on the creation of mutual data organisations that can represent and empower individuals and organisations through their data and developing through Open Data Manchester and international partners, a trans-national exchange programme for open data practitioners
During his tenure at FutureEverything he led the Open Data Cities programme which featured a number of regional and international city-based, data initiatives
Previously he had developed SPOOK platform for the delivery of locative based media that was selected as a UK entry for the ESA Galileo Masters Programme 2007, Co-Founded Redeye, Look Festival and The Social Media Cafe Manchester.
Alexandra Deschamps-Sonsino Cybersalon-MCR Digital Innovation Julian Tait MMU Rob Kitchin Simon Marvin smart cities 2015-01-06
cybersalon

Previous: 27 Jan 2015: The Future of the Dark Net in Summary
Next: Lost Dreams of the American Future