Don't Miss
Home / Past Events / 15 May: Quiz Your London MEPs on Your Digital Rights 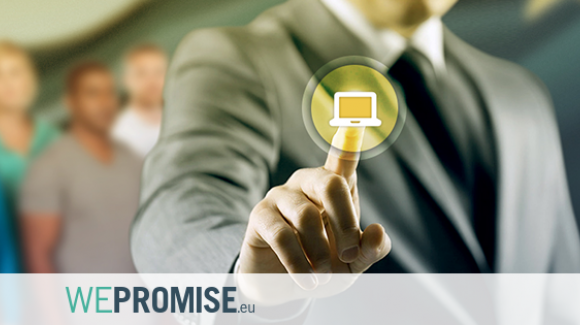 15 May: Quiz Your London MEPs on Your Digital Rights

On the 15th May, join Open Rights Group and Cybersalon at Shoreditch Village Hall, as we hear from MEP candidates for the London region and quiz them on their views on digital rights.

In the run-up to the European elections on 22nd May, Open Rights Group are holding MEP hustings across the country as part of wepromise.eu campaign

The hustings will focus on digital rights issues, asking the candidates where they stand on issues such as censorship of the web, online anonymity, open data and mass surveillance measures.

This April, the European Court of Justice declared the Data Retention Directive invalid: which has huge implications for our claim that UK law supervising surveillance is inadquate.

The European Parliament also investigated the Snowden allegations, and took evidence from Edward Snowden himself.

After investigations, the Parliament agreed that data protection “safe harbor” agreements with the USA should be suspended and said that the activities of GCHQ and the NSA “appear illegal”.

It was the Parliament, too, that struck down the ACTA treaty, and recently voted to protect net neutrality.

Europe matters for your digital rights and our campaign to end mass surveillance in the UK. That’s why the Open Rights Group is taking part in the campaign, asking you and candidates to pledge to support digital rights; and why we are asking you to come to the London digital rights hustings for EU Parliamentary candidates on May 15th. With the election coming, you can put pressure on candidates to tell you what they will do to protect the right to privacy and free speech if they are elected.

Previous: 27 May: Will We Be As Smart As Our Cities?
Next: SUMMARY: Where is Bitcoin 2.0 Heading?