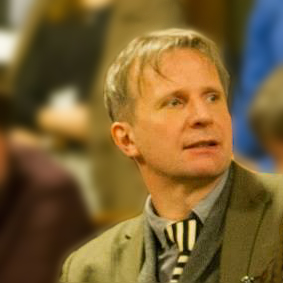 Stefan Lutschinger is a creative professional, curator, lecturer and novel character in Lukas Jost Gross’ Black Ice – New Masters (2008) and Richard Barbrook’s Class Wargames. Ludic subversion against spectacular capitalism (2014). He has been holding a position as lecturer in Media, Culture and Communications at Middlesex University in London since 2010 and has taught at numerous international universities, among others at Art University Kassel, St. Petersburg State University and University of Applied Arts in Vienna.

Stefan has set up and participated in a wide range of international art events and conferences, managed cultural institutions and moderated the implementation of the NetzNetz Digital Arts & Culture Fund of the City of Vienna’s Cultural Department, a community-based distribution of municipal funding based on democratically agreed-upon rules. He has a particular interest in analytical philosophy, the Vienna Circle and Wittgenstein’s concept of ‘language-games’ because of the contention that our whole use of language is similar to game playing.

At present, Stefan is promoting his latest project Malevich – A Suprematist Board Game, which allows its players to re-fight the confrontation between the Suprematists led by Kazimir Malevich and their enemies. He is also working on a PhD on Learning Design Cultures.